It has been awhile since my last attempt at sliders, but alas I gave in to finals procrastination… at least it provided me with satisfaction rather than falling into a lazy oblivion.

The original patty recipe came from here, but I added a bleu cheese to give it a bit of a twist. The Chimichurri garnish was made by my beer connoisseur bro, Vishal Patel. It is not his first time in my kitchen, he also helped me with my Ain’t Gunna Thai Me Down sliders, he is a huge beerhead and was interested in brewing beers to complement the flavors in my sliders. How can I refuse someone like him?!

He wanted to make these sliders with steak instead, so we went to Wholesome Choice, which BY THE WAY, if you weren’t already aware has SUCH cheap meat prices. Ground Halal Lamb was only $3/lb… cheaper than his top sirloin steak! This is also my first time working with lamb meat, and I loved the taste of the patty, it was marvelous! After getting all of our ingredients we finally set out to make this bad boy (I know I use bad bay wayyy too much, but you secretly love it).

After molding each slider into a ball, I would open them up and stick a sliver of bleu cheese right in the middle before placing them on the skillet to cook. That way, when you bite into it you get a bit of melted bleu cheese oozing out of the patty — deliciousness. 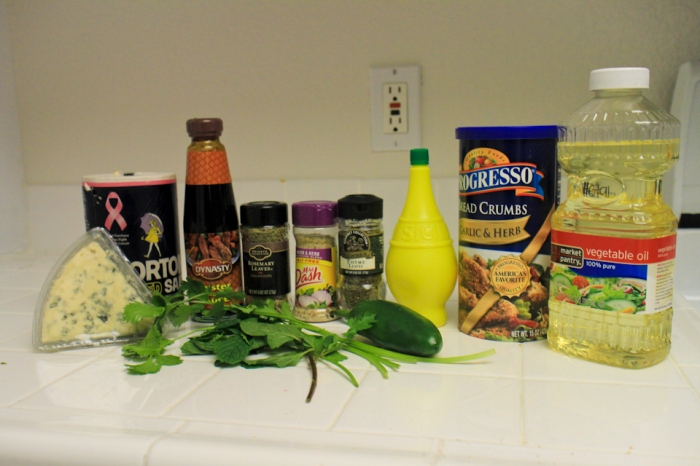 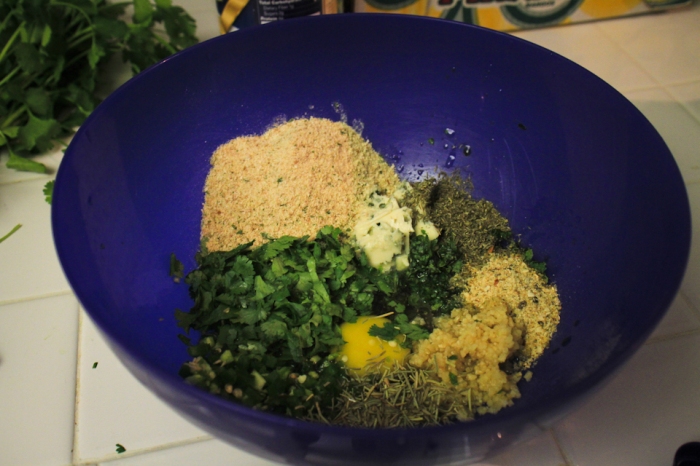 He prepared his steak with simple ingredients: butter, ground peppercorns, and salt. 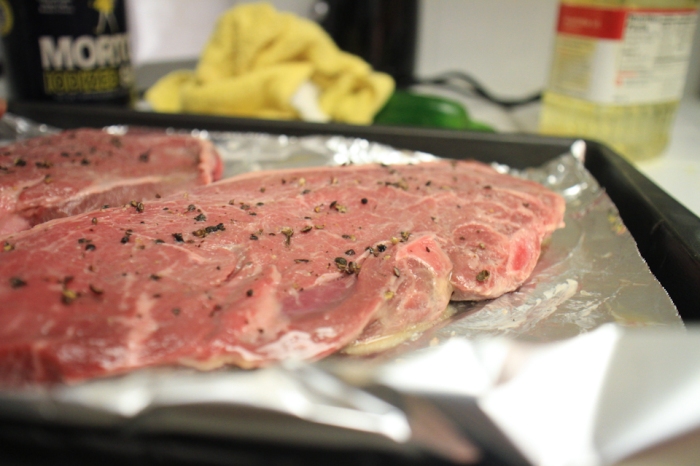 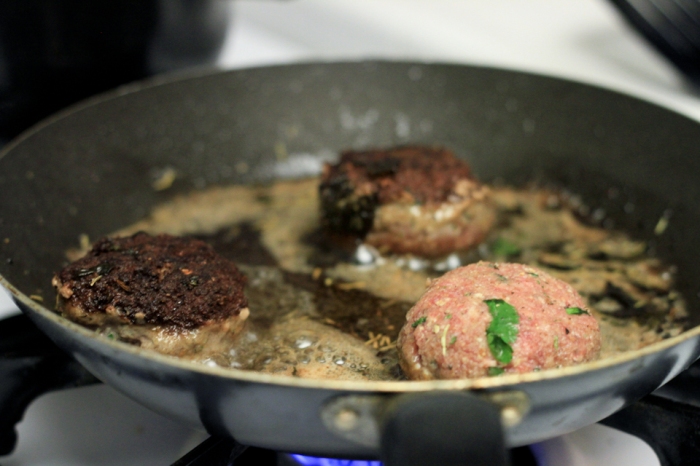 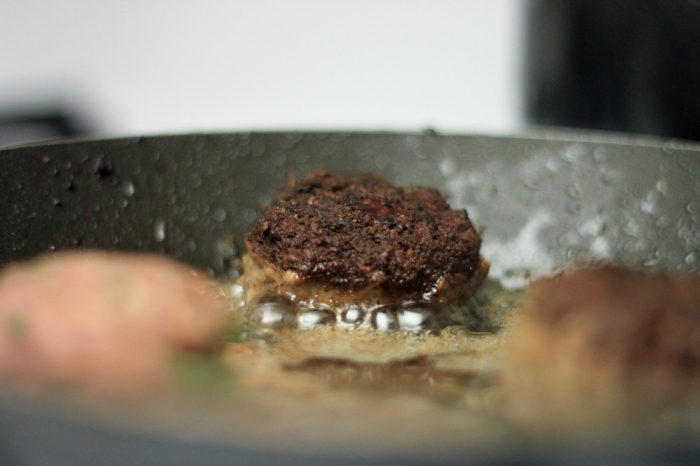 I added this sauce from one of my favorite restaurants in OC, Inka Grill. I have dreams about this sauce from time to time… once my friend got it for my birthday, as a present… that should speak volumes to you 🙂 It is creamy in consistency, but has a great kick, and I thought it would make the perfect pairing for this slider since the chimichurri was more of a garnish than a sauce. Big shout out to Dane & Kristin who bought me the sauce… once again as a random gift. You know you are fat when people get you food as a present 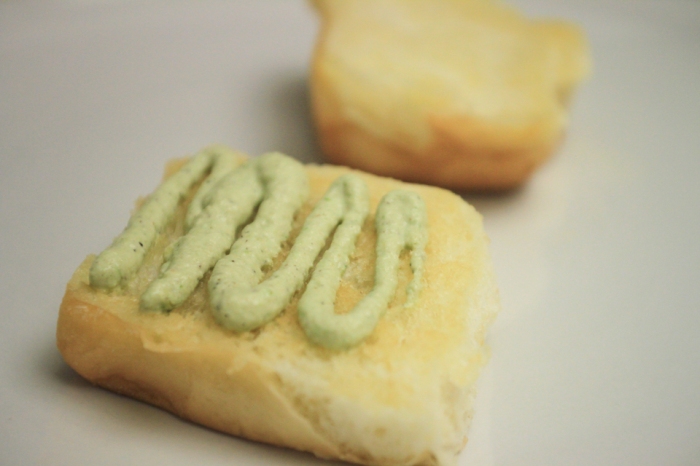 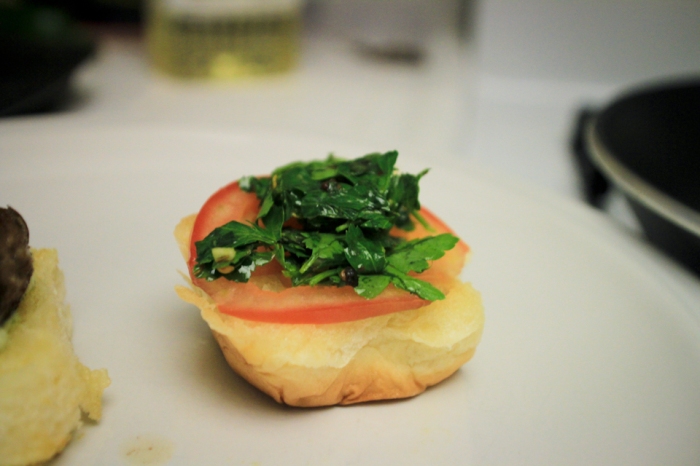 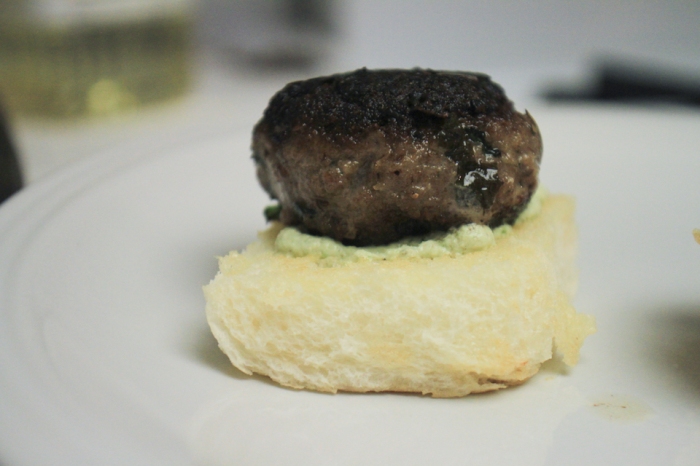 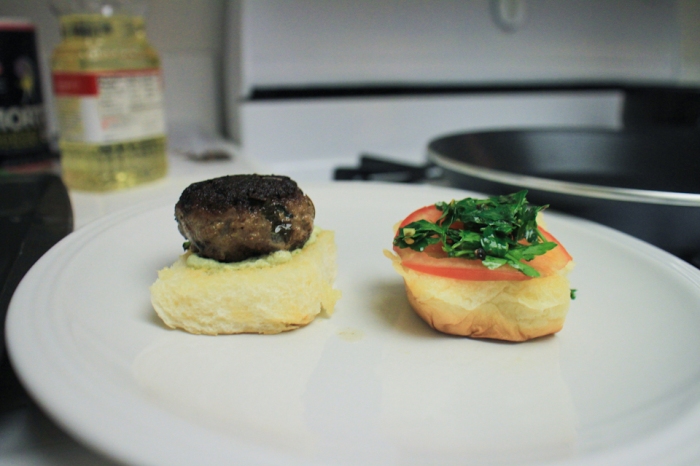 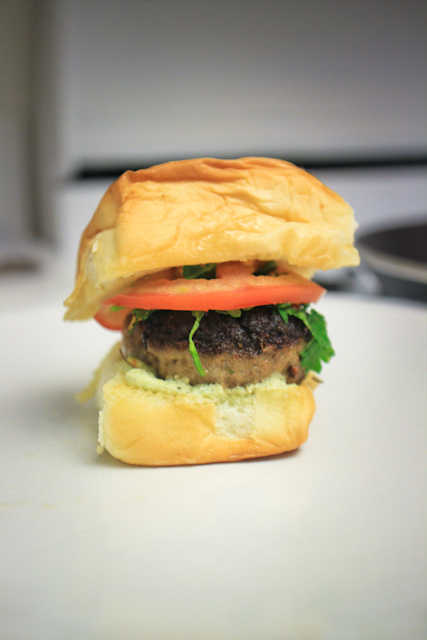 Vishal’s steak came out a little too red for my taste, I am a medium well kinda girl, and I usually don’t like the slightest touch of pink either. It was still delish with the ingredients and made for a great slider. I still prefer patties rather than chunks of meat because of all the flavors you can incorporate in a patty mixture. 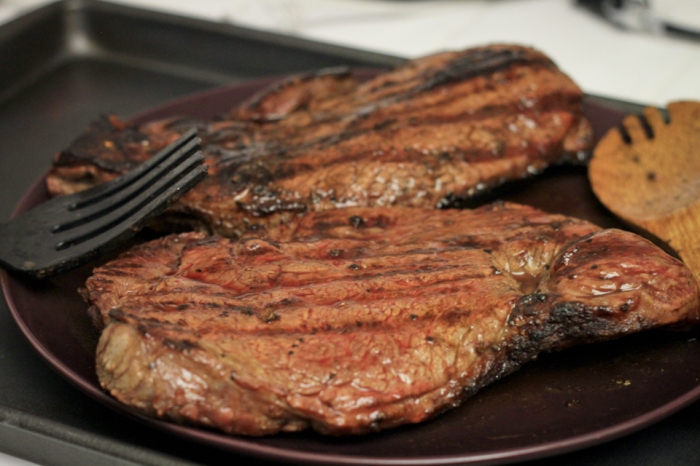 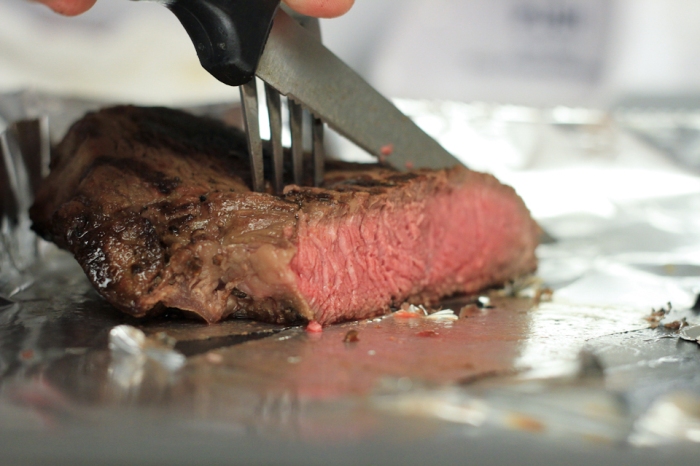 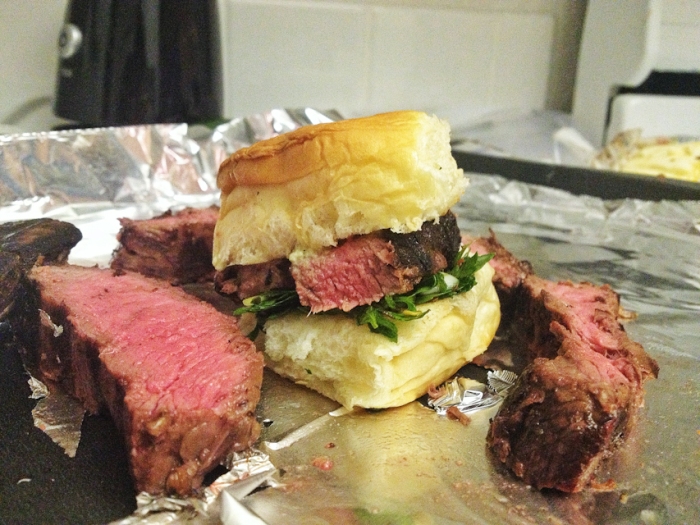